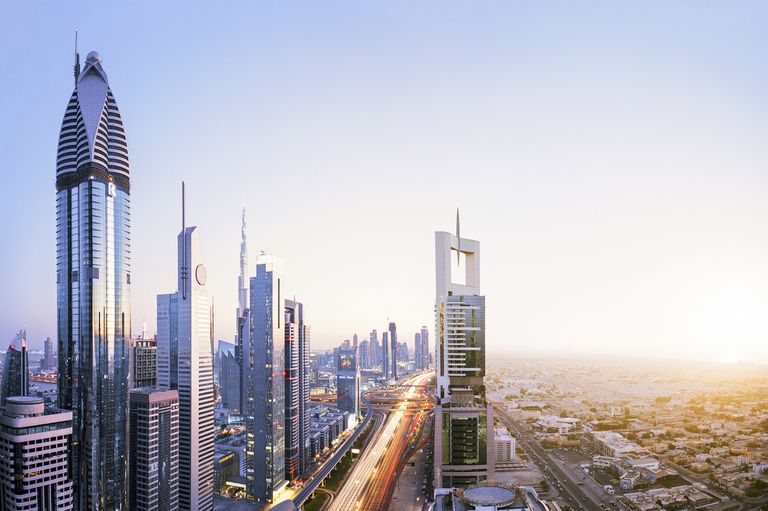 The United Arab Emirates government, after a series of reviews which took, has made it known to the public their intentions of lifting its ban on vapor product sales. By mid-April, the first products to be approved would be available.

It was during the last fall that we reported that there is a second review on the 2009 vaping product sales ban by the Emirates Authority for Standardization and Metrology (ESMA). The outcome is to portray that it is not illegal to possess and use vapes.

According to The National, there will be standards in place to legalize vape products. Just like on cigarettes, health warnings will be attached to vapes in addition to age restrictions. As with cigarettes, there will be regulations on public use as relayed to the Khaleej Times by a Dubai health official.

Countries in the middle east were among the first to ban vape product sales, and these restrictive laws are still maintained by many

“With the publication of the standards as UAE.S 5030, there will be regulations on the importation, manufacture, packaging, and distribution of vaping products,” says Abu Dhabi World.

This regulation is meant to cover products like the Philip Morris International IQOS device in addition to the e-liquid and vaping products.

There will be a limit to nicotine content says Abu Dhabi World officials. The nicotine in e-liquid will be limited to 20 mg/mL which will make small devices like pod vapes and cigar-likes attractive to users and less effective.

The UAE is made up of 7 small monarchies sharing boundary with Saudi Arabia. It has the largest economy in the Middle East, though with a population of about 10 million. It controls the 7th largest oil reserve around the globe.

Middle East Countries were among those who first banned the sales of vapes products. Most countries still hold onto these restrictive laws. Countries like Saudi Arabia, Qatar, Oman, Lebanon, Jordan, Iran, Egypt, Brunei, Bahrain in addition to the UAE still maintain their restrictive laws on e-cigarette sales. It is really a challenge getting vivid answers on the intent of these laws. This is because the enforcement varies between countries. No doubt, most times you can still find underground markets for vaping products in countries that places ban on its sales.